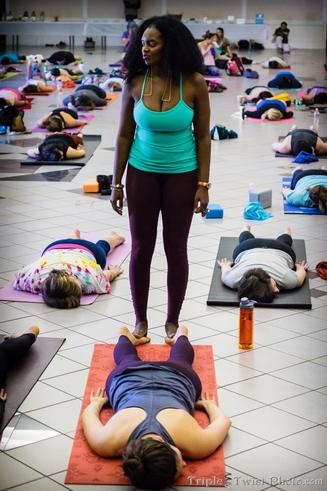 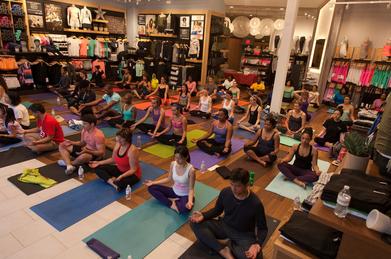 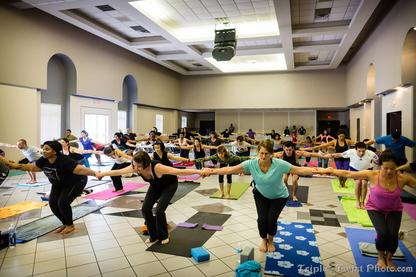 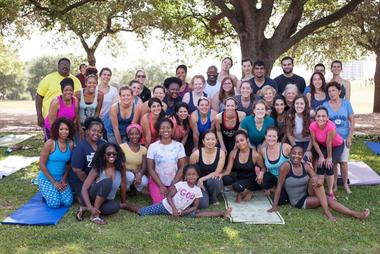 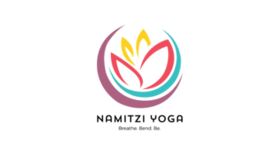 ​"The Lotus rises above the murk daily and blooms into greatness"

​" I  can reach a limited amount of people within four walls of a studio,   But there are a larger number of  people who allow fear, demographics or availability ,and economics to keep them outside of the Yoga studio. They need Yoga too. Outside of those walls possibility exists for so many people. I will bridge the gap, I will  be apart of their possibility ! "

​​​​​​​​​​​​​​​​​​"Lotus ”  was heard ringing from the voices of my family members during my childhood summers atgrandma's house. I would respond  with my southern drawl  “yes ma’am or sir which ever applied” and a giggle would follow. It wasn't until adulthood that I finally realized the strength and the power in my nickname. Lotus flowers are grown in muddy conditions, but there is great strength in its roots. As the sun sets daily it sinks under the murky waters of its environment, but each morning it blossoms  into the most beautiful flower. Symbolically, life presents us with “muddy water” but it is how we are rooted and grounded that determines if we will disappear under the conditions  or rise above the water daily as the lotus flower does.

Im lost without you...Several years ago, I experienced a great loss, grief, confusion and discontent consumed me. I honestly believed that without my mother, I would never breathe again. I called, cried and yelled at God and he seemed to ignore me. Born Southern Baptist I went into my prayer closet, I would surely find him there. Days became weeks and weeks became months, and still nothing! I shopped until I dropped, I traveled, I ran mile after mile at a park near my house. I ran, I ran and I kept running until my legs would no longer carry me. One day I found myself in a yoga class. It was in that moment that time  paused, my pain less intense, my worries dissolved, my tension was released, my heart was lighter, and it was HOT as Hell!! 105.7 degrees to be exact. In that 90 min moment my mind, body and my soul was awakened. I can remember the emotional and mental toxins that were released as I inhaled and exhaled, the purification of my mind as I allowed my negative thoughts to dissolve with each exhalation. The poses awakened every muscle, tendon, organ, ligament in my body. Sweat  and tears dripped from my eyes and body profusely, and with each drop my body was being purified and my inner spirit being healed. Breath after breath, asana after asana my entire being was being rejuvenated, reformed , healed and just when I felt as if I had no more to give, I hear take rest. Ahhh Savasana. Lying on my back allowing my body to melt into the mat,  I then hear a sweet voice it was God I could hear him clearly. “Take rest, I am here, I have never left you, you ran away from me” I wanted to remain, and I did for as long as I could. I now hear the instructors voice, she read a passage and ended with Namaste. I had no idea what that meant so I replied, Amen.  The following day I showed  up to class 10 minutes  early.  I came as a sponge open and  available for the shift , the transformation, the blessings, some of whatever it was that I got the day before.  Soon days became weeks and weeks became months. I watched how my life changed on and off of my mat  as my practiced progress. There were so many things that I learned about myself. It was as if every practice peeled back layers of lies, thoughts, opinions judgements, I felt like I was a new me. Truth is that before I had only known a glimpse of who I really was. If only everyone could experience this for themselves.  I began to invite colleagues, friends, family and even strangers to join me. Well let’s just say it wasn’t easy convincing them.  There was this burning desire to share yoga and all of its benefits with anyone who would allow me that consumed me. Whats a girl to do?

After doing research I realized that I couldn’t package it in a box, bottle or bag so the best delivery method would be me. Well I prayed about it, I asked God for direction and He led me to teacher training with Lex Gillan in Houston, Texas. Two days into teacher training , my thoughts got the best of me and I decided that I wouldn’t go back the next day. My teacher Lex, was relentless, he called, he emailed, he called and emailed for months. During this time, I spoke to God, seeking more confirmation and clarity. Why am I here, what should I do?  What is my divine purpose? I returned to teacher training with Lex and the rest was history. My first  class was held at my brother’s house with family and friends waiting for his amazing BBQ. I have to admit it was tough to remain focused. I have a family filled with jokers, so between the pokes, laughter and the side conversations, we made it through about 6 of the 26 Bikram Yoga postures. My family applauded even if they had no idea why , and it was just the confidence that I needed.  I was ready to go out and share this Yoga with the world.  But How would I do this? My budget would not allow me to rent a space on a consistent basis, and no one "knew" me.  I remember hearing Uncle Lex say,  "Give it away", they will come.  So I did just that! I gave it away and they came!